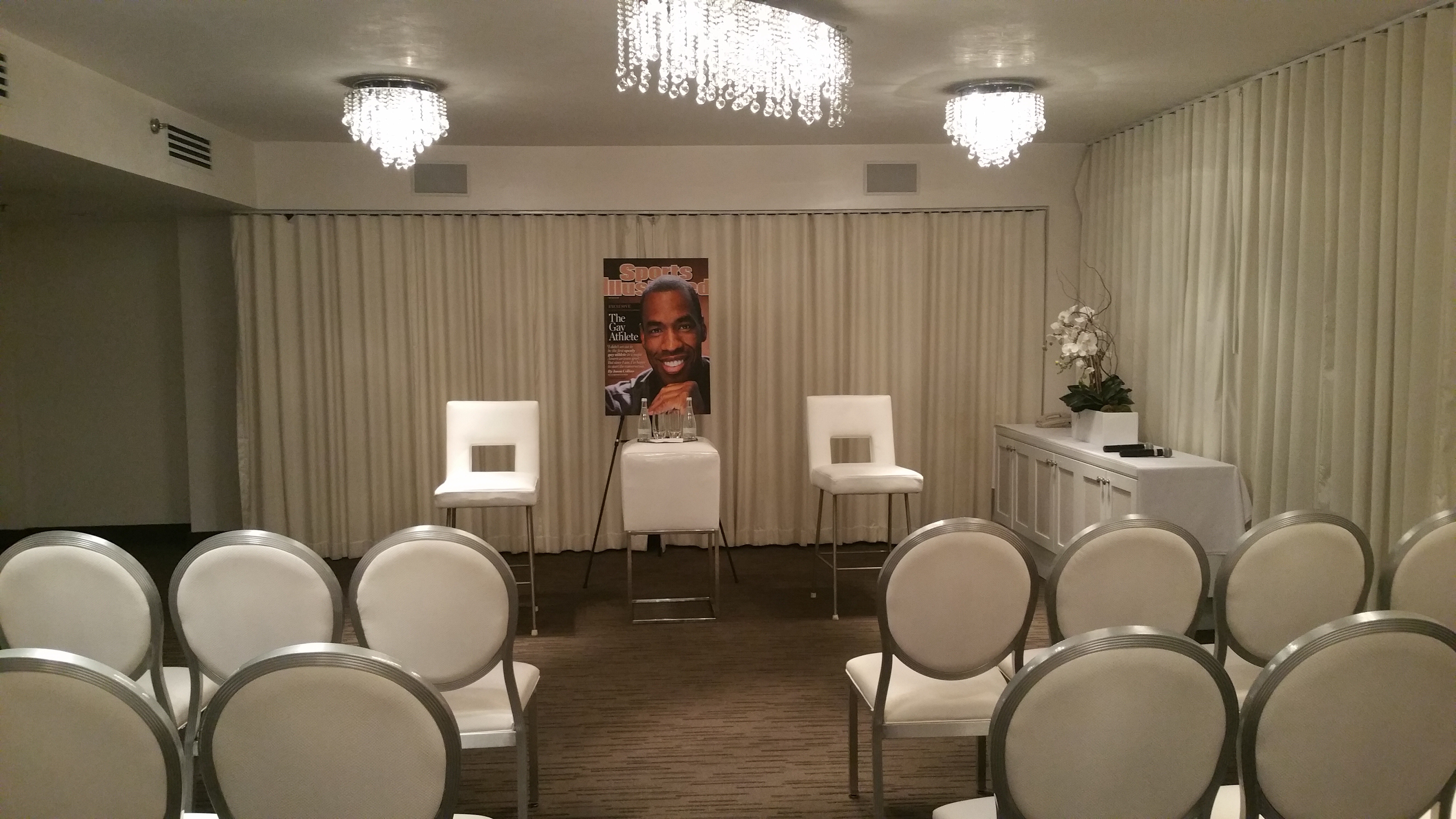 Jason Collins became the first openly gay athlete in four major sports, coming out to the public through his Sports Illustrated article in 2013.  Jason became a pioneer in the LGBT community, as his courage to take action set an example for so many others.  Michelle was honored to help him share this inspiring story.