Maxwell is back. Finally. 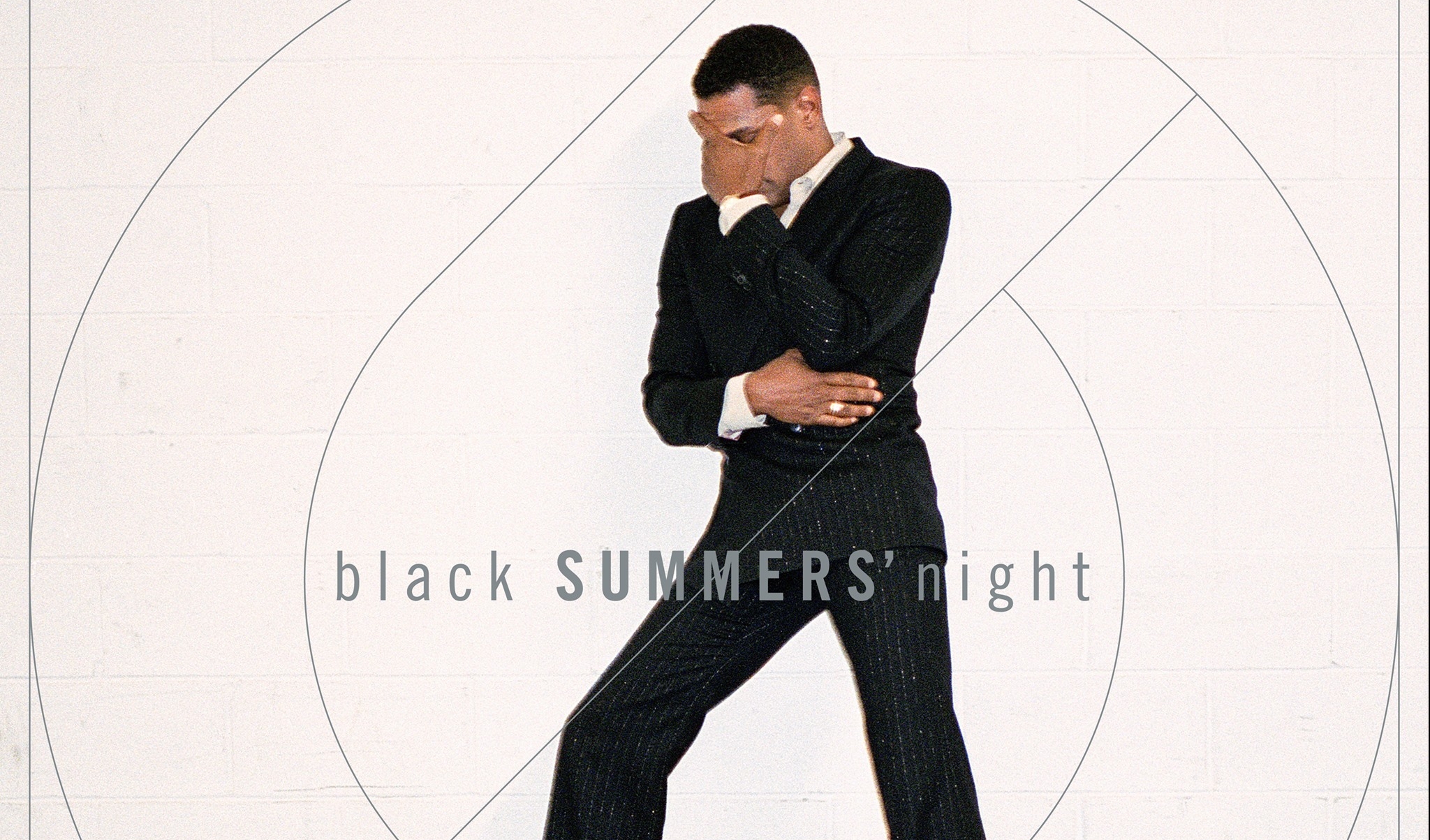 I’m a sucker for timeless music. Maxwell’s highly anticipated follow up to his 2009, Grammy-winning ‘BLACK summers’ night’ album is finally here – SEVEN YEARS LATER! It’s hard to believe how long it’s been since we’ve received a beautiful work of art from this man.  From “Lake by the Ocean” to “1990x” to “III” – the variation of influences on his record, ‘black SUMMERS’ night’ creates a seamless juxtaposition that anyone can everyone can connect to. His falsetto brings you in, and his powerful ballads create an undertone to the album that sets the bar high for others to follow suit. ‘Lake by the Ocean’ is on repeat:

The cool confidence of a man in a suit and his voice is all we really need.  Those who missed Maxwell’s performance and Prince tribute at the BET Awards a few weeks ago, need to check it out.  It brought me to tears;  he rewrote the lyrics to “Nothing Compares to You,” paying a REAL tribute to Prince:
WATCH HERE