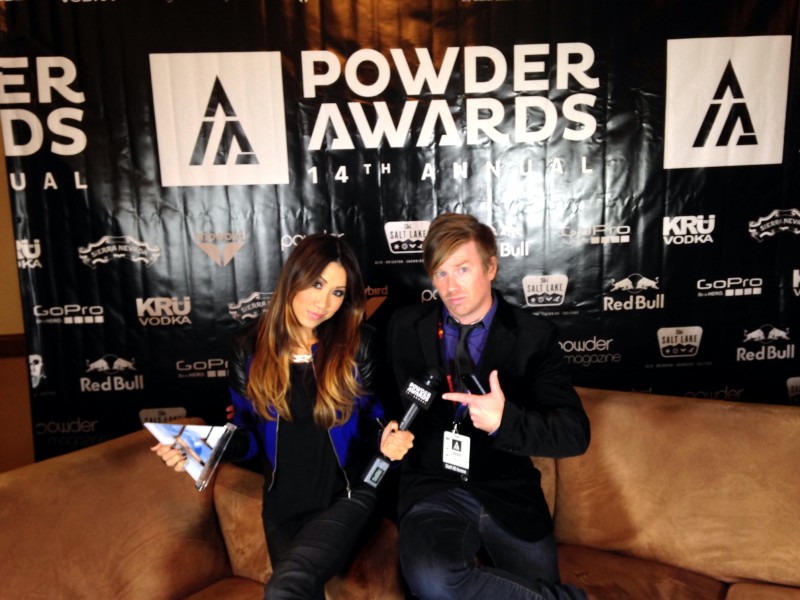 Michelle Marie was the official Live Stream host of “The 14th Annual Powder Awards.”   Held at the Depot in Salt Lake City Utah, Michelle was front and center as the anchor of The Powder Bar where she sat down with some of the top athletes, Olympians and filmmakers who dominate the ski industry.

The Powder Awards is the most interactive award show out there for winter athletes. It features and celebrates skiers who have made major waves in the sport. For 41 years, POWDER, The Skier’s Magazine, has been produced by and for those who embrace skiing, and is developed through a collective love of two things: good skiing and good magazines. Since it’s inception in 1972,  POWDER has been based on authenticity, experience, and respect for its readers—the most passionate, dedicated, and loyal in the sport.