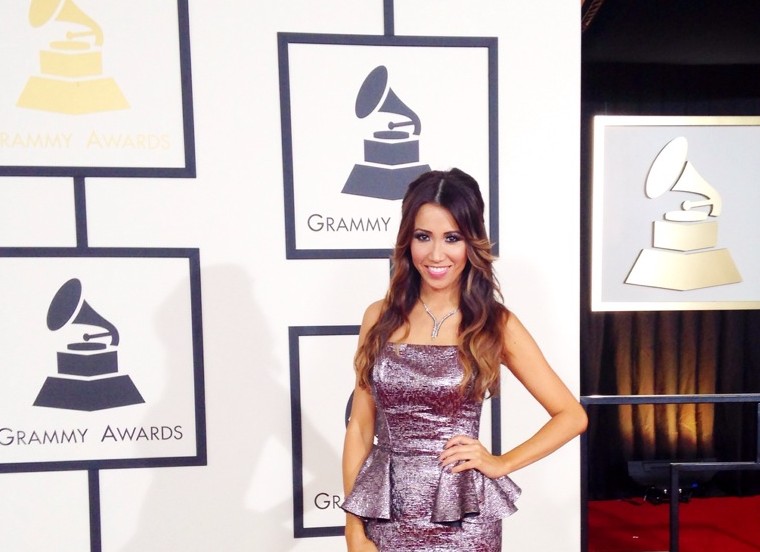 Michelle returns as The Associated Press Anchor of “AP Live on the Red Carpet”  at The Academy Awards (March 2nd) and Grammy Awards (January 26th).  Millions of fans tuned in to this 2 1/2 global live stream to watch Michelle interview the biggest film and music stars.  CLICK HERE for the press release on AP’s Live Red Carpet coverage!

The legends and today’s hit makers:

Pharrell is shocked and humbled about his Grammy for “Producer of the Year” – he had no idea what the rest of the year had in store for him:

Dianne Warwick tears up as she reminisces with Clive Davis. He praises her and said she “will always be one of the all-time greats.” Billy Rae Cyrus replies: “Now THIS is a moment I will remember forever: